In our complex, the youngest birthday party is greeted by a resident of the country of amazing adventures – chipmunk Ozzy.

Sincere hugs, bright emotions, gifts, a photo session in good memory with Special Guest Ozzy will be remembered by your child for a long time.

In the middle of a picturesque forest filled with crystal clear air, lived a wise old man named Ozius. He was a sincere and kind man. Ozius helped the poor and needy, always received travelers in his cozy little hut and, especially, took care of the children. He made toys for them from wood and prepared treats from wild berries.

And there was a fabulous magical lake in this forest. It is said that everyone who came to him was filled with health and joy.

One day the sage Ozius met a little crying girl on the shore of the lake. And, as it should be, he gifted with treats and toys to comfort. The girl rejoiced, treated the old man to a red apple and walked away. Sage, having tasted that juicy apple, instantly turned into a chipmunk, because it was not a girl, but an evil villain-robber.

Ozius become sad because he could no longer give people joy, and the evil robber was wandering in the old man’s hut. The magic lake was covered with sorrow, because no one came to it anymore. It lasted for many years.

The lake became smaller and crooked. The wicked robber did not like it and he went looking for a better place. In the picturesque forest and, although a crooked lake, people began to come again to be filled with joy, the old man Ozius rejoiced and still remained a chipmunk, whom everyone called Ozzy.

And still, the place, which is shrouded in care and hospitality, where sincere feelings are born and joy is shared with others, where children’s laughter is always heard, and happy emotions and bright moments remain in the memory forever, is called Curved Lake- “Kryve Ozeo”. The lake here is charming, the nature is picturesque and the chipmunk Ozzy still gives children treats and toys. And everyone comes back here again and again…. 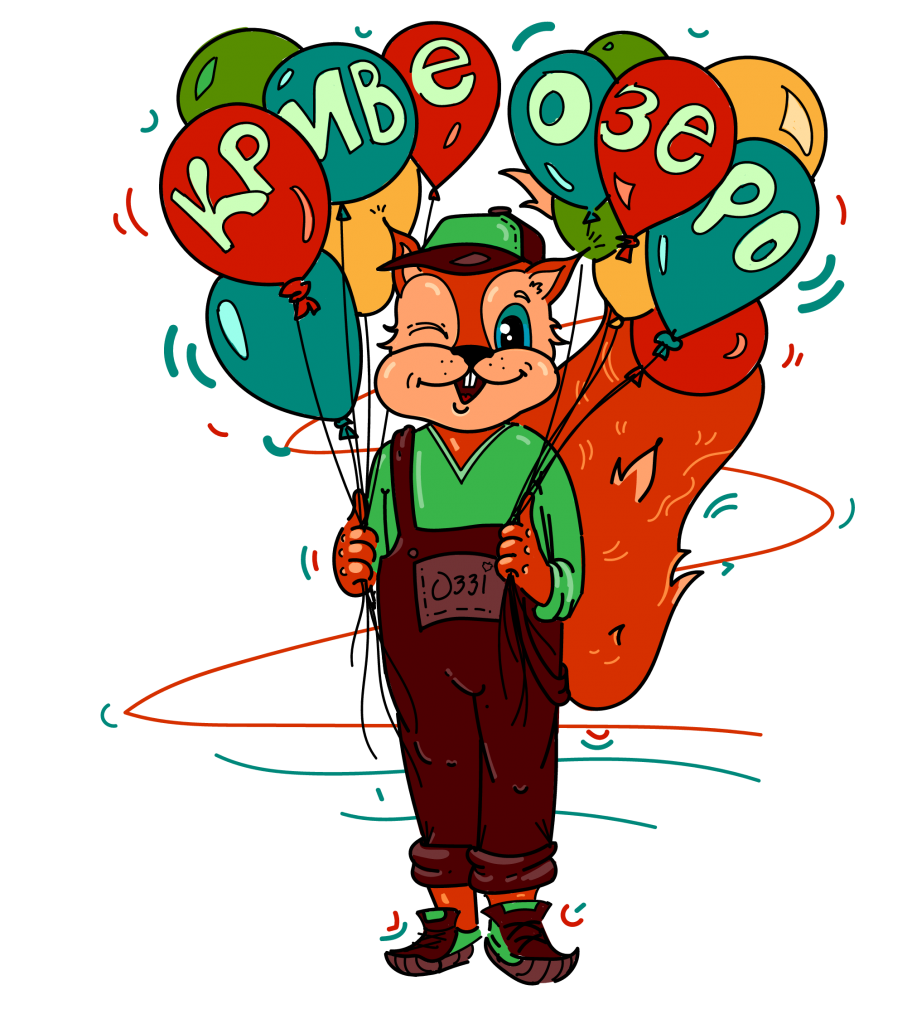 An exclusive gift for the little ones in memory of the chipmunk Ozzy, a resident of the Land of Amazing Adventures in Krуve Ozero.
170 ₴ 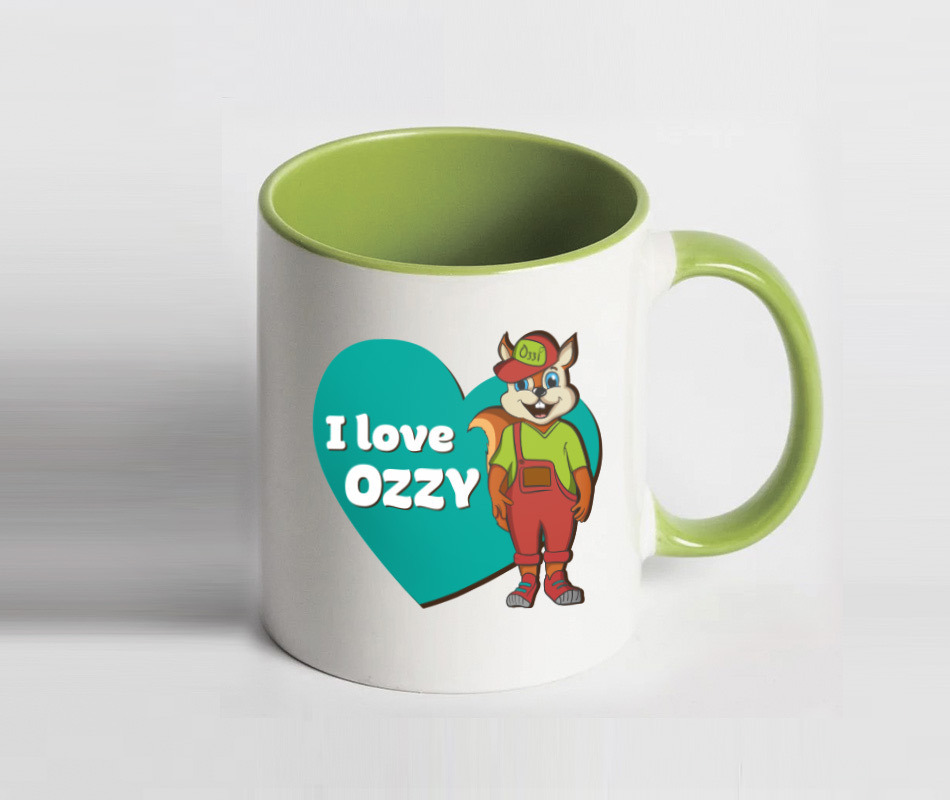 Branded cup of Ozzy for children and with the logo of the recreation complex for adults, so that the memories of a holiday in Kryve Ozero would warm you every day during tea.
170 ₴

Ozzy oversleeves for safe swimming of children in the pool.
₴190

Handmade, accurate mini-interpretation of our fairy-tale hero - Ozzy, in good memory of the bright moments of meeting with the favorite of all children.
750 ₴
Забронювати номер
×
Book a room
×
Заказать номер
×
Передзвонити мені
×
×