Home / Blog / Yavoriv toy is a unique cultural heritage of Yavoriv region. Exhibition - a master class for guests of the complex

Yavoriv toy is a unique cultural heritage of Yavoriv region. Exhibition - a master class for guests of the complex

On the territory of our complex it has become a good tradition to conduct various activities aimed at reviving and following the traditions of our people. One of such events was the exhibition-fair of Yavoriv toys and a master class accompanied by famous toy carvers, carvers - Ostapa Soiko and Oksana Kohut, who told us about the ancient craft, held an exhibition and learned to paint a Yavoriv toy. The artists write about themselves: “We were born and formed as masters in a region known for its original folk crafts. Among them, perhaps the most striking was the entertainment that existed organically in the Yavoriv region before the 1980s. We, like generations of children, grew up with these toys. However, the old masters left, taking the tradition with them, and the new ones, who sporadically turned to it, reduced the folk toy to the level of a souvenir.

Now we are actively working on the revival of the Yavoriv toy. Examples of our works are traditional folk toys in the collections of the National Museum in Lviv. A. Sheptytsky, Ethnographic Museum in Lviv and other museum and private collections. In addition, we use our own creative findings in this area, which do not contradict, but to some extent enrich the Yavoriv toy.

We are proud to have had the honor of hosting a great event, and our guests received many vivid memories. 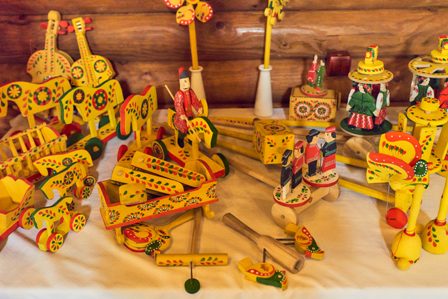 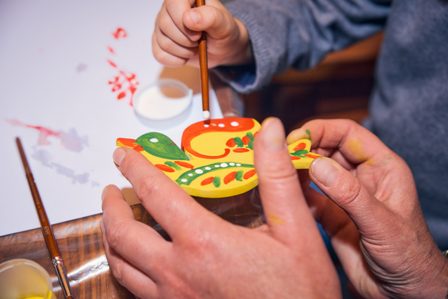 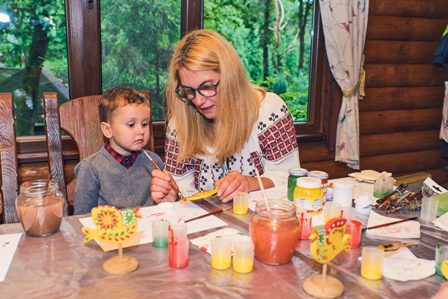 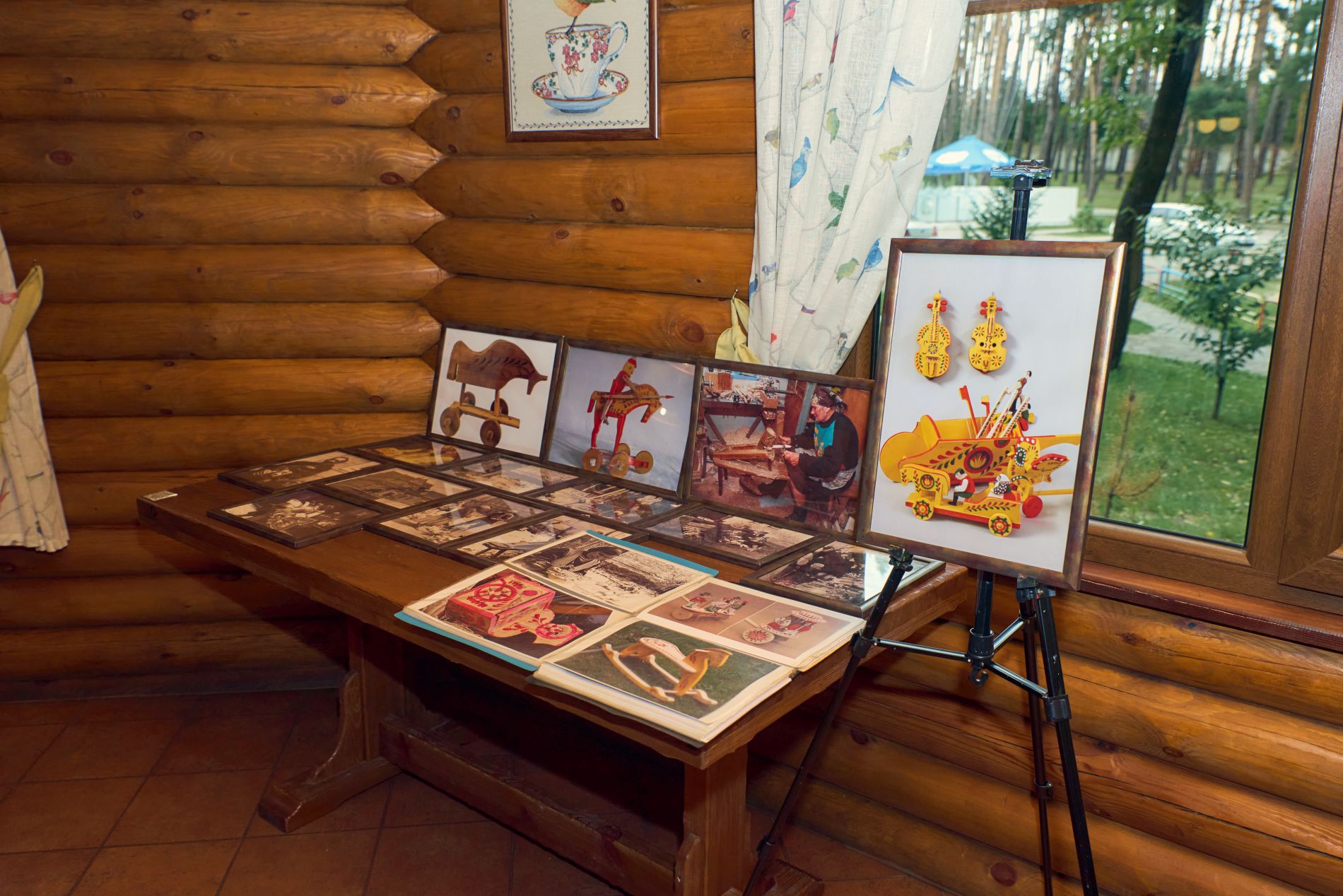 Next news
Other news

Congratulations on the feast of the Transfiguration of the Lord! Right now...

Motherland begins with those who are close! We ri...

If you still have doubts about where to spend Vale Day ...

Traditionally every year we celebrate Jordan or Water ...

What are your plans for the Old New Year? We have offer ...